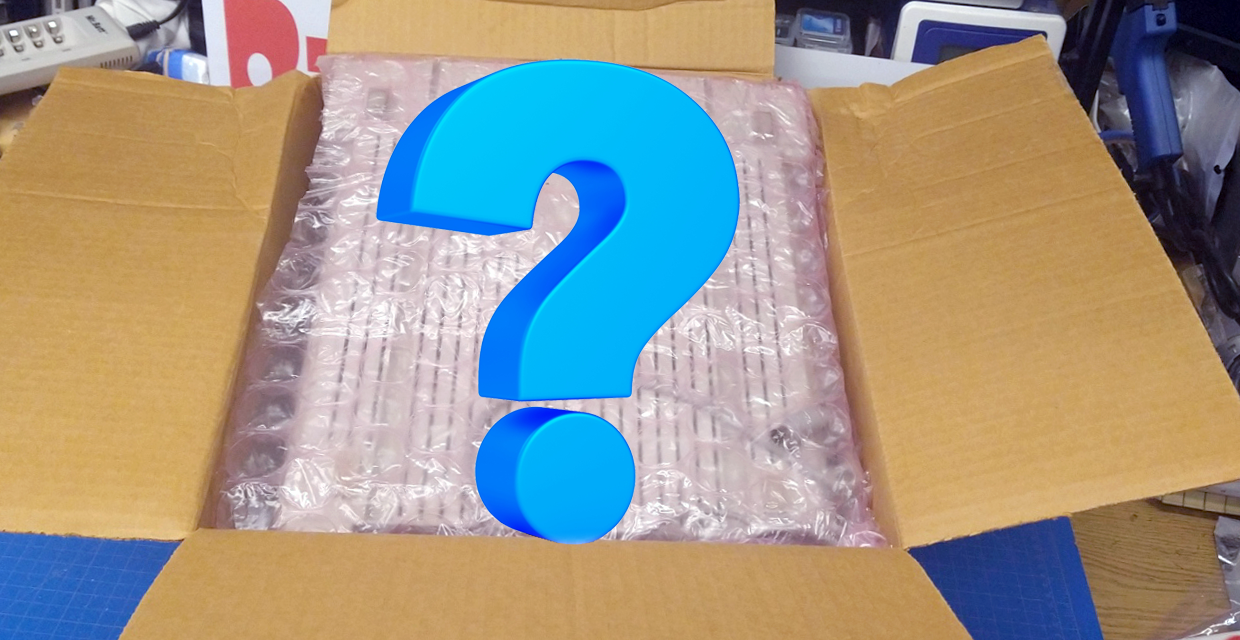 On Wednesday, I decided to pull down what I believe is the last of my Mac’s stored up in the attic. This Mac was put up there around 2005, but honestly, I don’t remember what model is in the box I found buried up there 2 months ago. I do know the side of the box I kept walking past said “Mac 68030”, so that could be a variety of Mac’s. Well, I figured it was time to take it down, unpack it, and see which model it is. 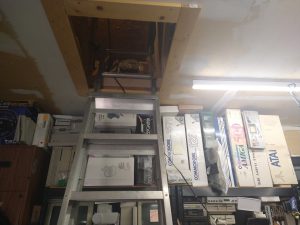 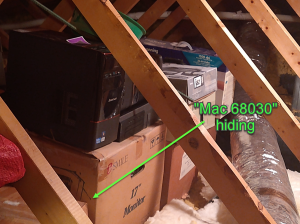 Once I got the box down and thinking how heavy the box was, I really wondered what model it was. Then, looking at all sides of the box, there was writing on one side that stated it was a Mac IIsi. Upon opening the box, I was greeted with a monitor, then the Mac IIsi and a mouse. I was pleasantly surprised by the lack of dust from being up there all those years and no cord imprints in the case from heat exposure and the mouse cord being loose on the computer. Aside from some yellowing on the monitor and computer that can be resolved with some retrobright treatment, everything seems to be in great shape. 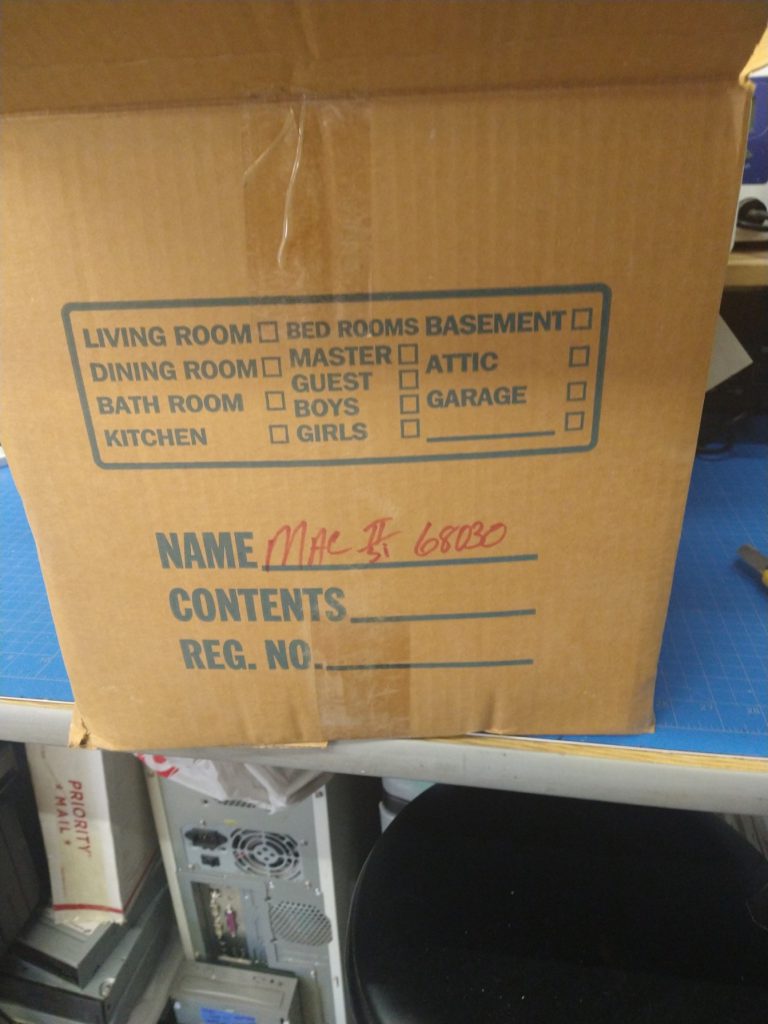 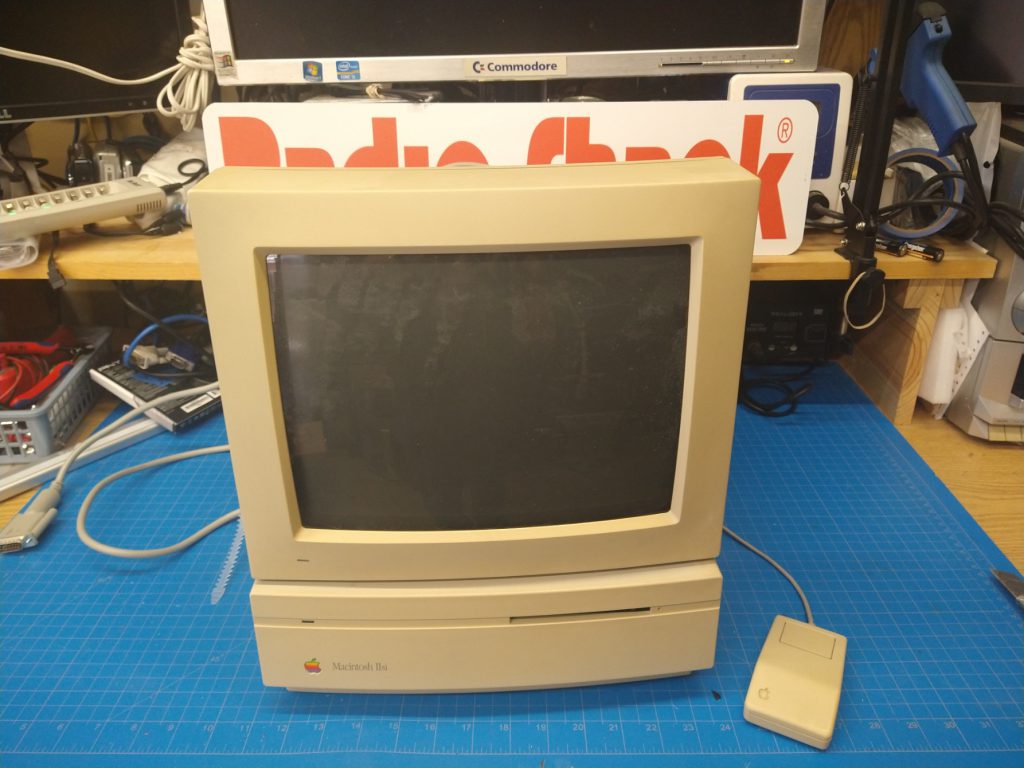 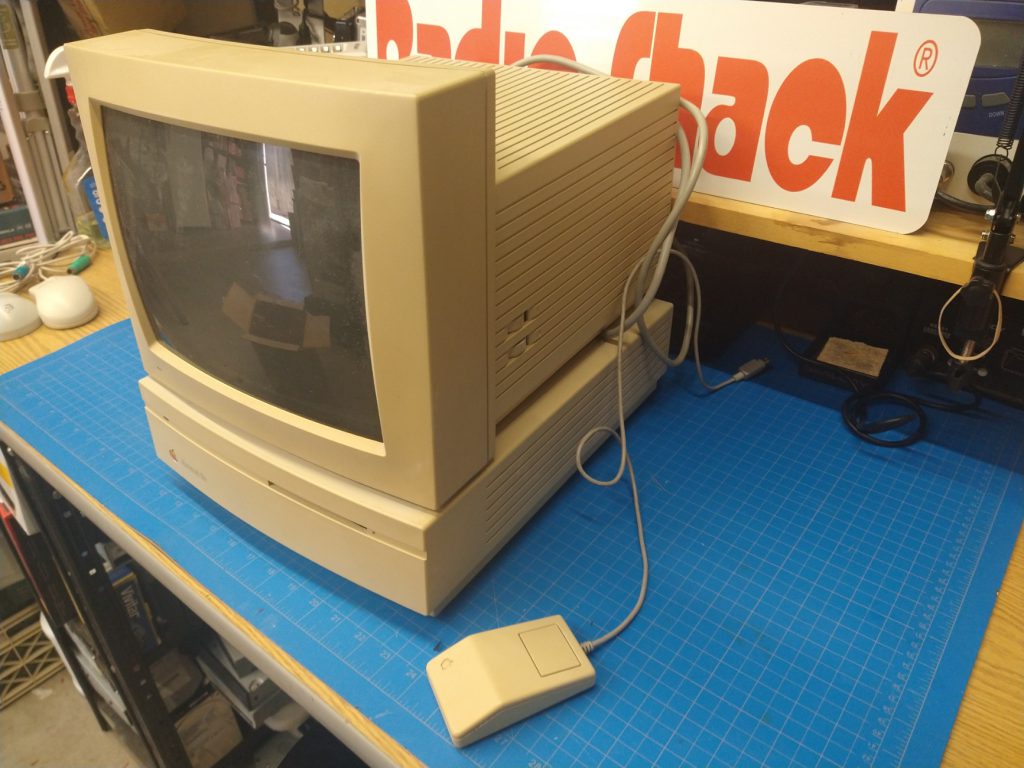 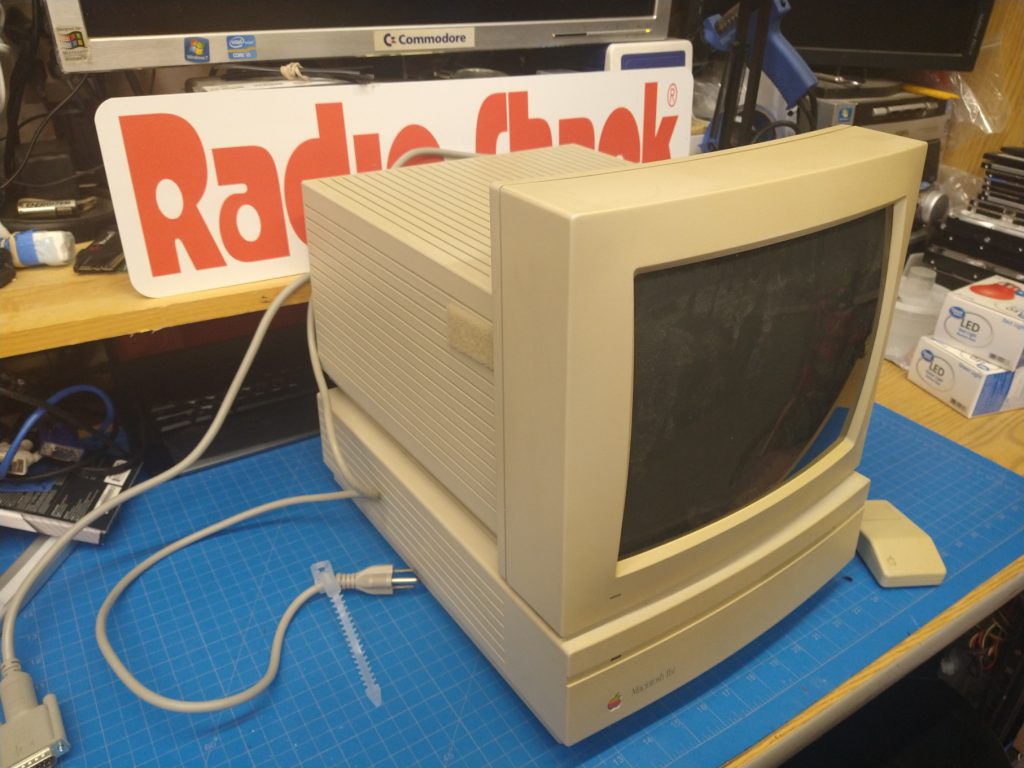 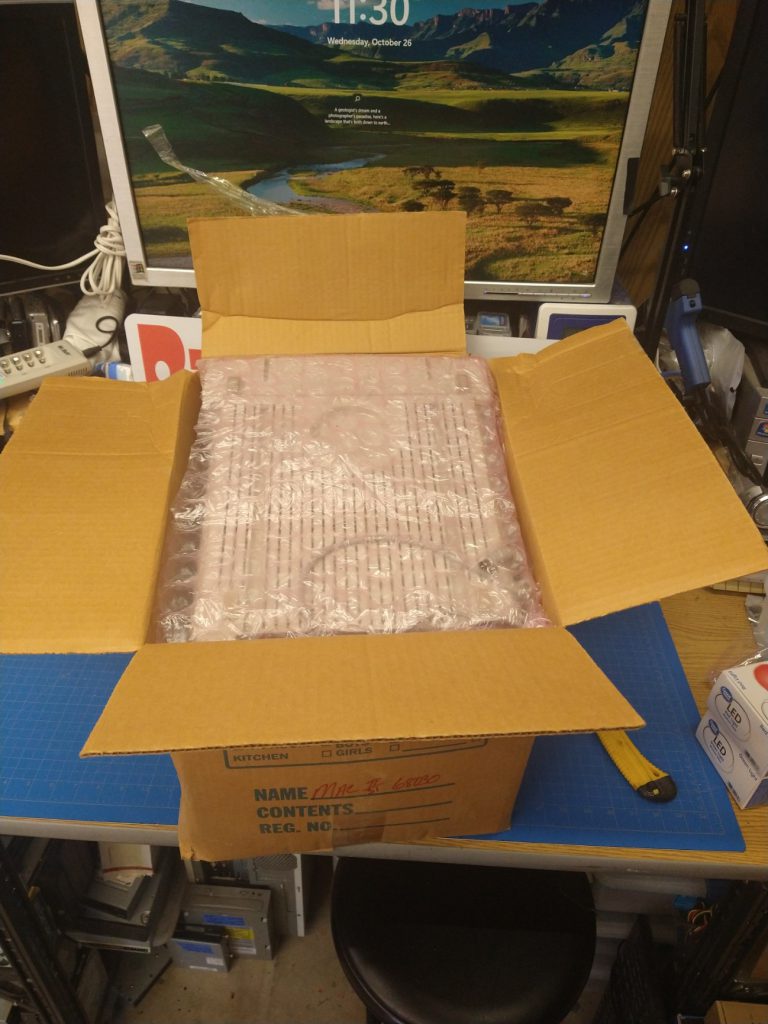 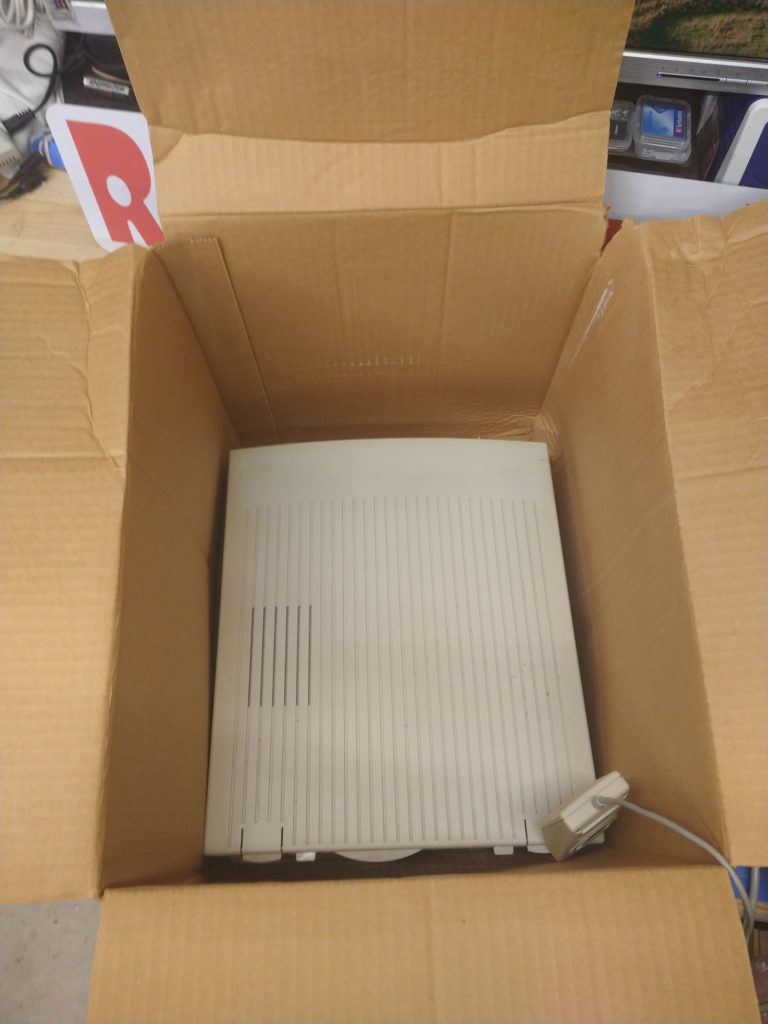 Opening this up was a bit unsettling as the last Mac I opened from the Rick Collection had a real mess from the battery leaking and a lot of motherboard damage, so I was pleasantly surprised when I opened this one and saw it looked so clean inside! The battery did not leak, and everything appears to be in order at first glance. 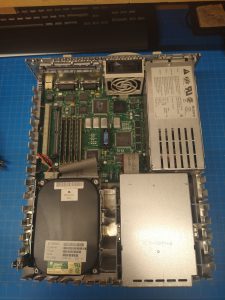 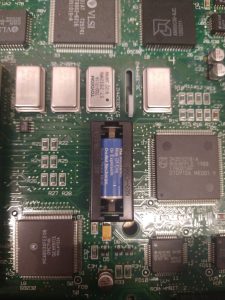 My excitement was short-lived as I then heard rattling and I saw a surface mount capacitor rolling around. I then touched the two capacitors by the battery and they literally fell off just from a gentle touch. It also looks like a transistor will need some repair and who knows what else is waiting as now I need to remove the board to get a better look. 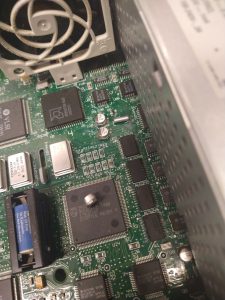 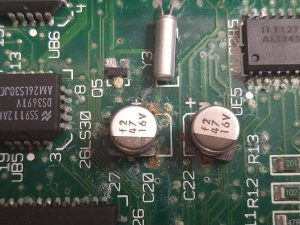 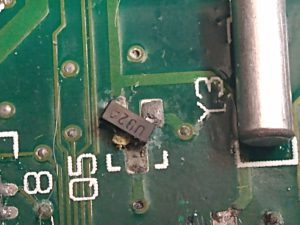 With those two other capacitors off, you can see what the leakage did to their pads. I had a few minutes, so I broke out the vinegar and baking soda to clean them up, and after some light scrubbing and finishing the cleaning off by applying and removing some fresh solder to the pads, they look and test pretty good! 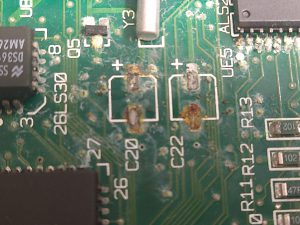 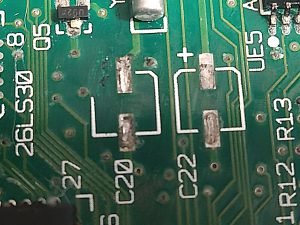 So, this turned into another project that is now being added to the list of many, so stay tuned for future updates on the progress, be it good or bad, on this one. I would also like to thank @Mac84tv along with @brayne on Twitter for their assistance on the identification of the transistor that was lifted on this board. 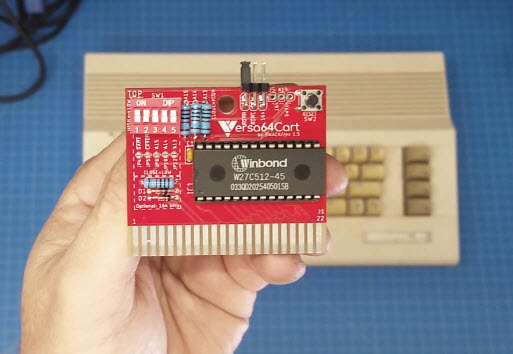 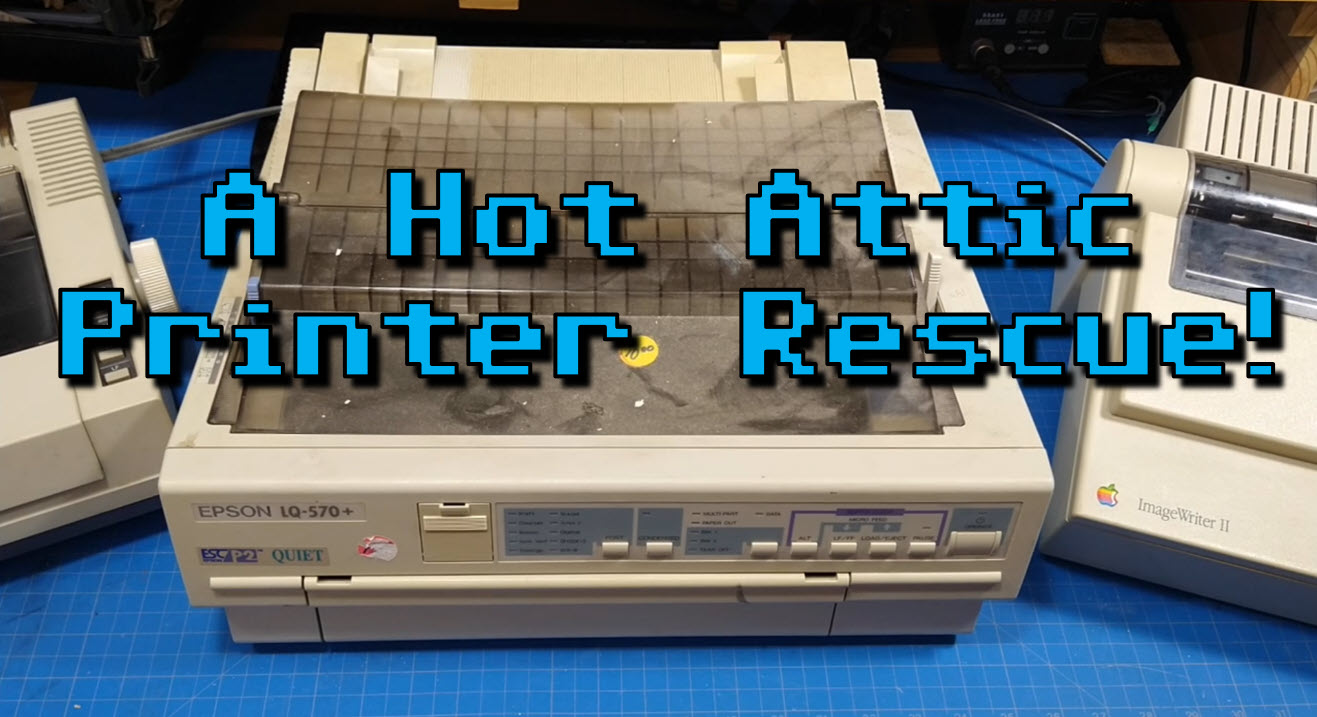 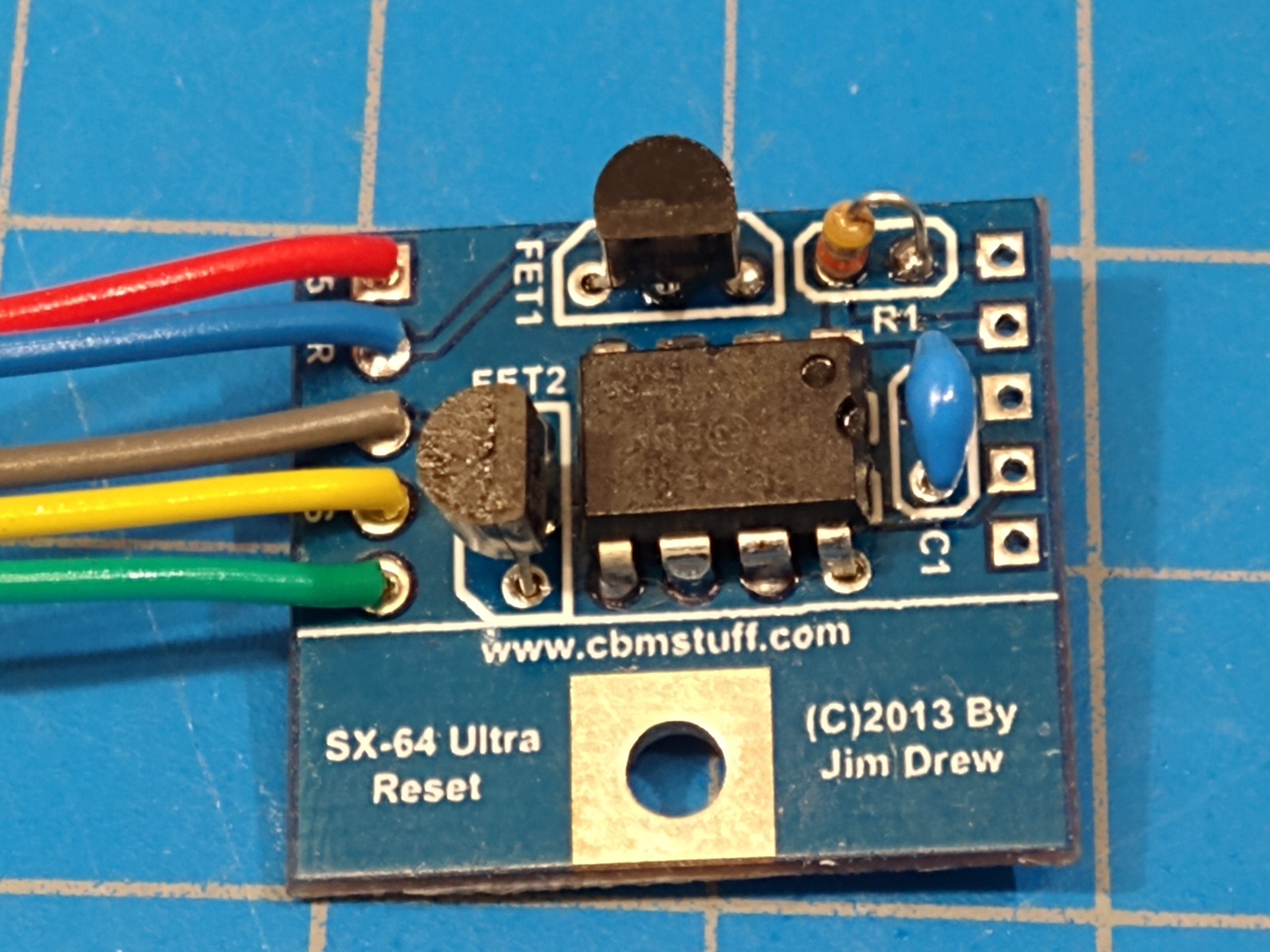 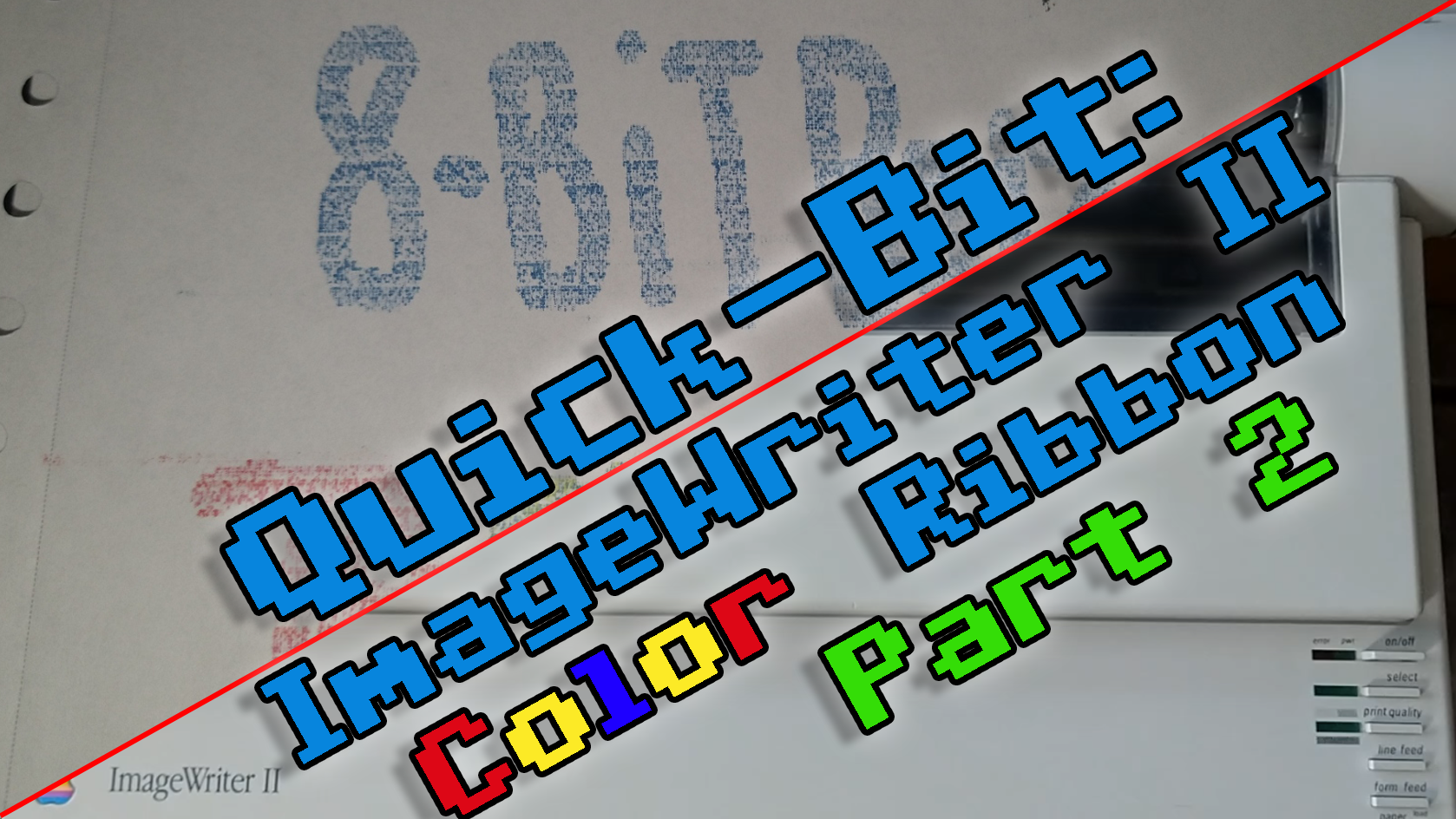