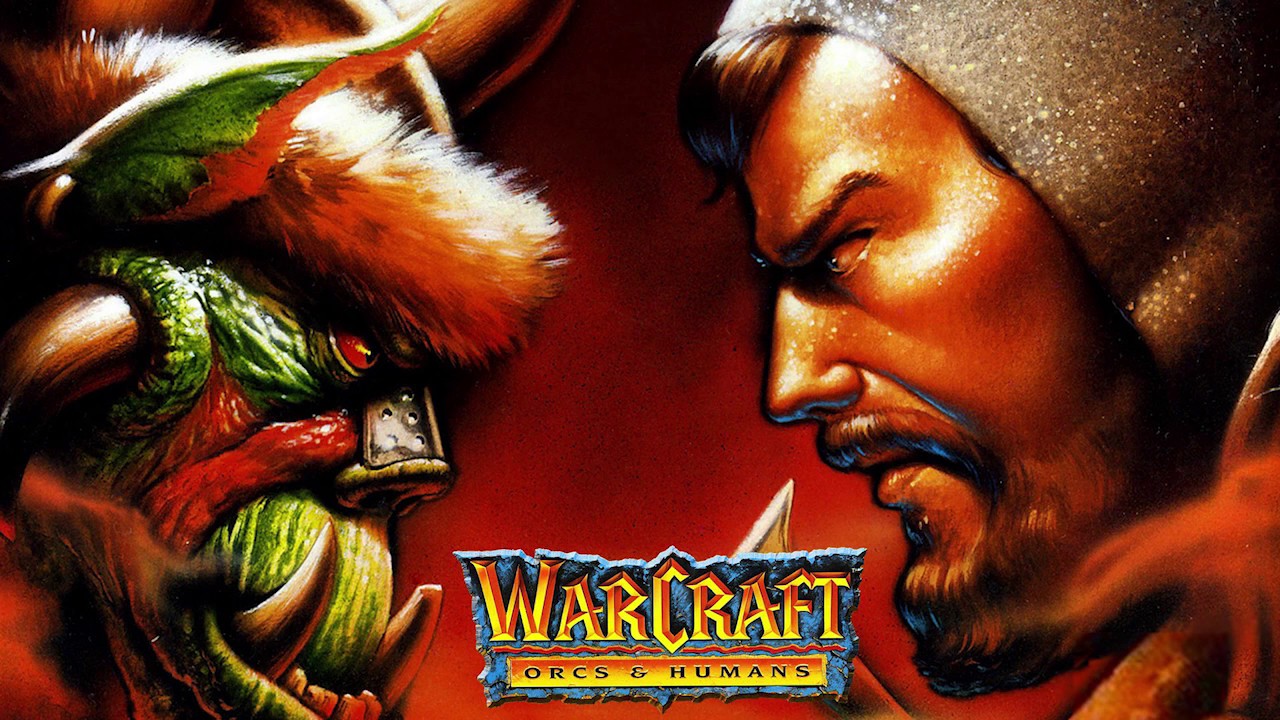 This is a Shareware version with 6 playable levels.

Warcraft: Orcs & Humans is a real-time strategy game (RTS). The player takes the role of either the Human inhabitants of Azeroth, or the invading Orcs. In the single player campaign mode the player works through a series of missions, the objective of which varies, but usually involves building a small town, harvesting resources, building an army and then leading it to victory. In multiplayer games, the objective is always to destroy the enemy players' forces. Some scenarios are complicated by the presence of wild monsters, but sometimes these monsters can be used as troops. The game plays in a medieval setting with fantasy elements. Both sides have melee units and ranged units, and also spellcasters.

Warcraft has a minimum requirement of DOS 5.0 or higher. It requires a 100% IBM PC compatible with a 386 microprocessor or better and a VGA monitor. Your system should have at least four megabytes of total memory. Warcraft will use either EMS or XMS memory and does not require any special memory drivers other than HIMEM.SYS. 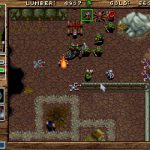 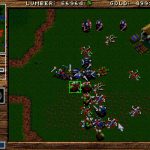 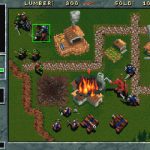 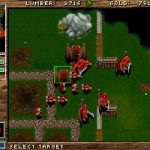