A fun wild BBS with lots of Mystic customization, super active sysOp, most of the FTNs you want to read, 100s of door games and personal touches like the ANSi-Story.

Due to abuse of the system by a user who apparently has nothing better to do than troll bulletin boards, we’ve had to implement a rotating new user password.

Alcoholiday is not an “art board” per se, but a board that appreciates good art — both of the “Amiga ASCII” and CP437 ANSI variety. Our main theme is called “Danger Girl” and is inspired by deadly women of comic books.

“The West Gate” is Alcoholiday’s more mystical alter-ego, based on the symbolism of Freemasonry, and is available as a theme at login. We also have a “Minimal” theme that is purely ASCII-based for ease of use with non-ANSI terminal clients, and limited mobile apps.

Alcoholiday has very few file areas, as we believe the spirit of the traditional bulletin board is within its message bases. However we are an official iMPURE Ascii distribution site, and we do feature a handful of unique file bases for retro esotericism.

We suggest Netrunner or Syncterm for the best experience. Both clients will automagically change fonts so ASCII resembles its traditional Amiga font, and ANSI blocks are represented properly. The browser-based terminal below will also work, but results may vary. 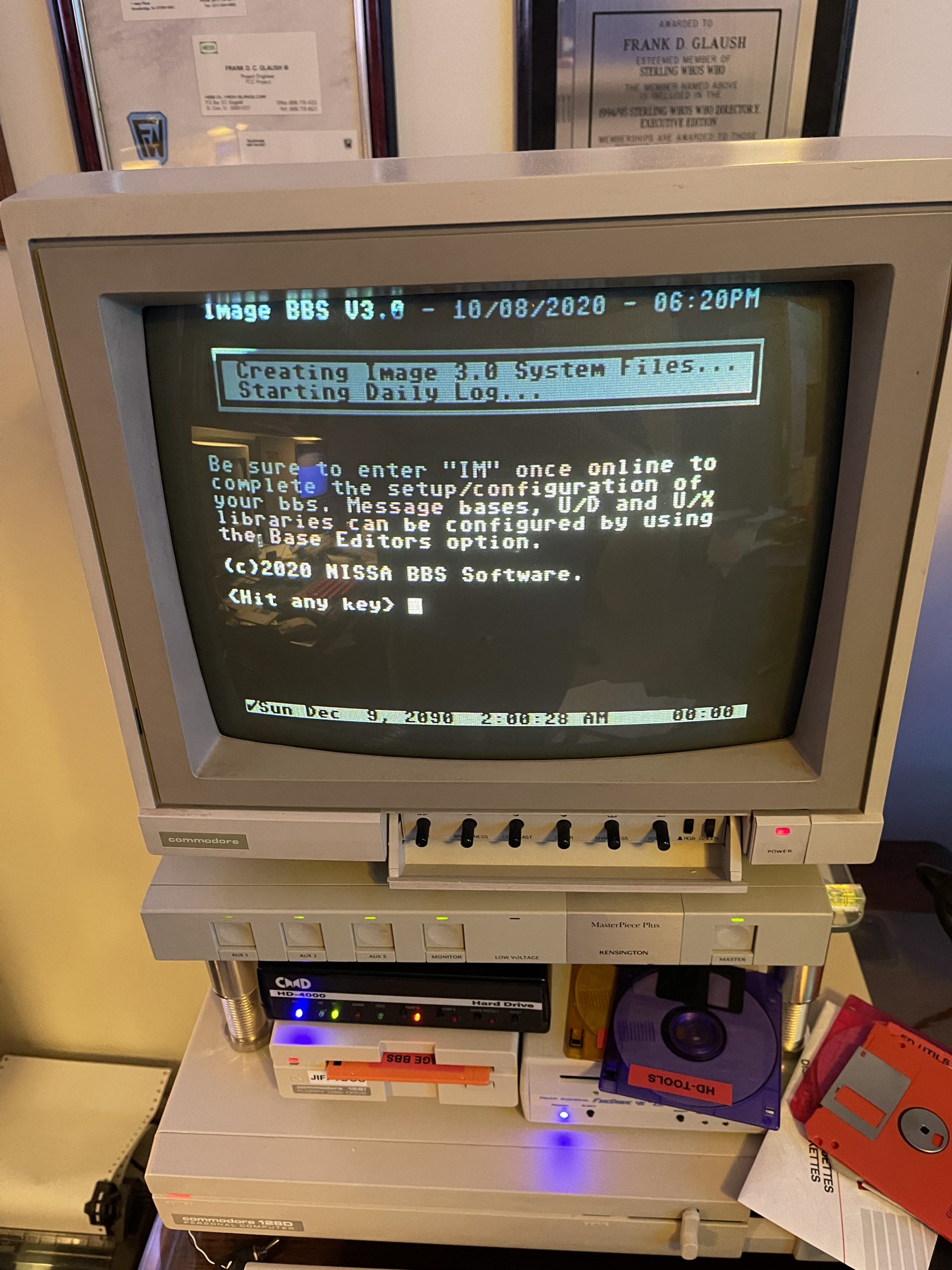 BBS dedicated only to italian demoscene with a large file section.
Running on RasPi 1B and supports both 40 and 80 column terminals.
Telnet and Dial-Up available.

Currently in very early development, PiBBS is a side project I decided to undertake in order to make use of hardware and free time that would otherwise be wasted. Due to the state of development, users may encounter bugs, unfinished features, and possibly service outages.

A resurrected board from around 2017, Terminal Underground strives to become a home for those who are interested in Retro Computing/Consoles, Psychedelic music, Radio, and bits of of random but interesting information.

The Curse of Fenric 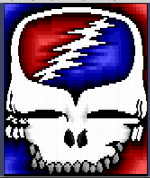 The Curse of Fenric - It's a terminal experience

Mirror Universe companion to The Enterprise. Not commodore based, but does support and have Commodore users.. D64, D81 images, ADF for Amiga.. General Star trek talk, programming, computer interests... Etc...

Founded in 1991 in Arvada / Westminster Colorado, again in 2005ish, and lastly 2020 for good now. The BBS is very well themed, tons of files to download both old and new, excellent FTN's and local discussion areas, and tons of online games. Highly customized Mystic BBS including a wide screen 132x37 and traditional 80x25 theme all in one BBS. Set your Terminal software to your desired theme prior to calling, or have both within your "phone book" each for different purposes! Araknet, Phenom, RCS Modding Group, member. FTN's: ArakNet, ZeroNet, TQWnet, FSXnet, RetroNet, SpookNet, and more if requested. Come join the famiglia today!